Manga are Japanese comic books or graphic novels with a twist, serialised in newspapers and magazines. Originating in Japan, manga now has fans across the globe.

Manga is immersive storytelling through pictures, where images rule supreme. The Japanese characters for manga translate as 'pictures run riot' or 'pictures unbounded'. There is less reliance on text, and narrative is created through expressive line drawing along with the visual development of individual characters. 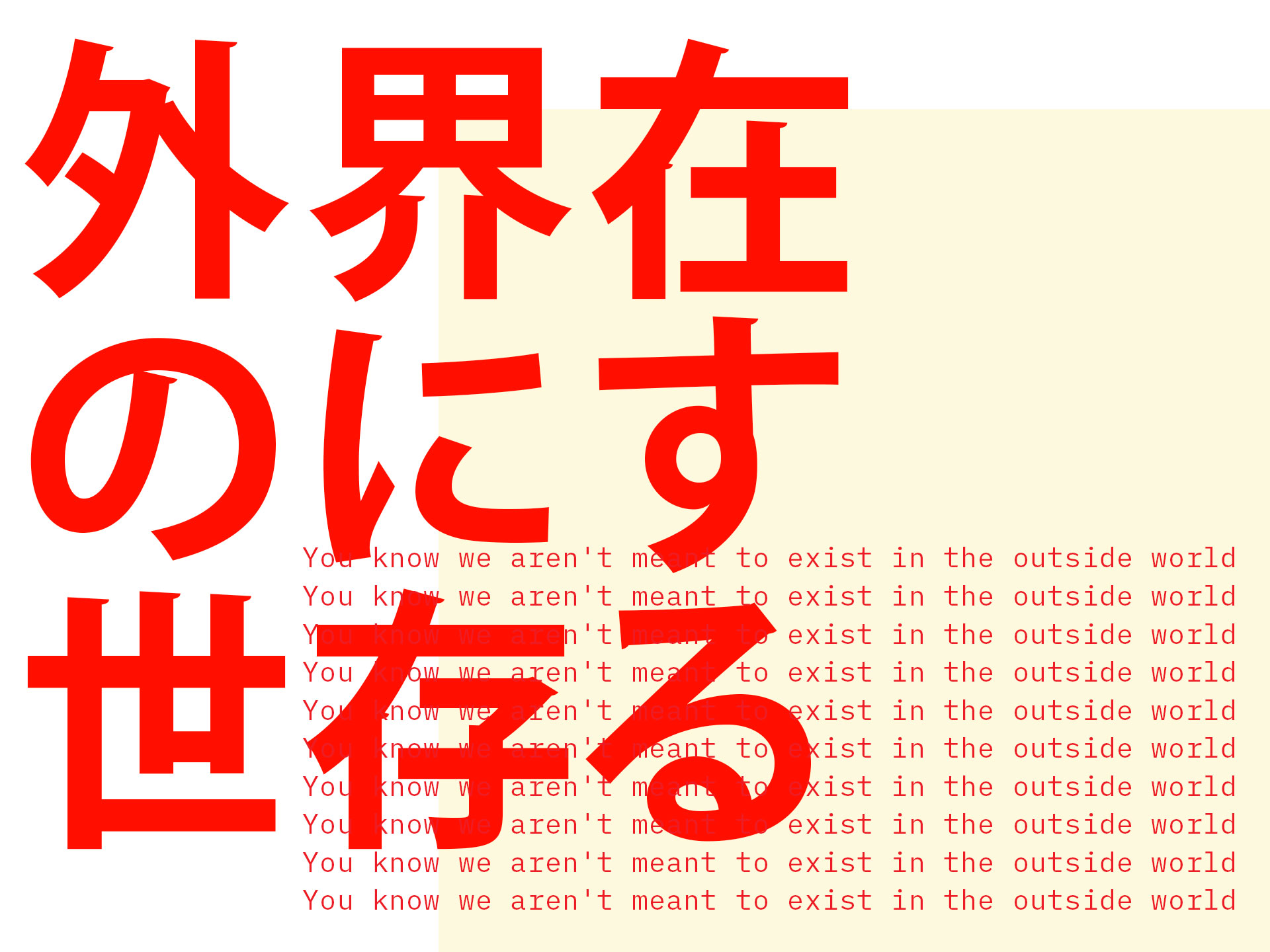 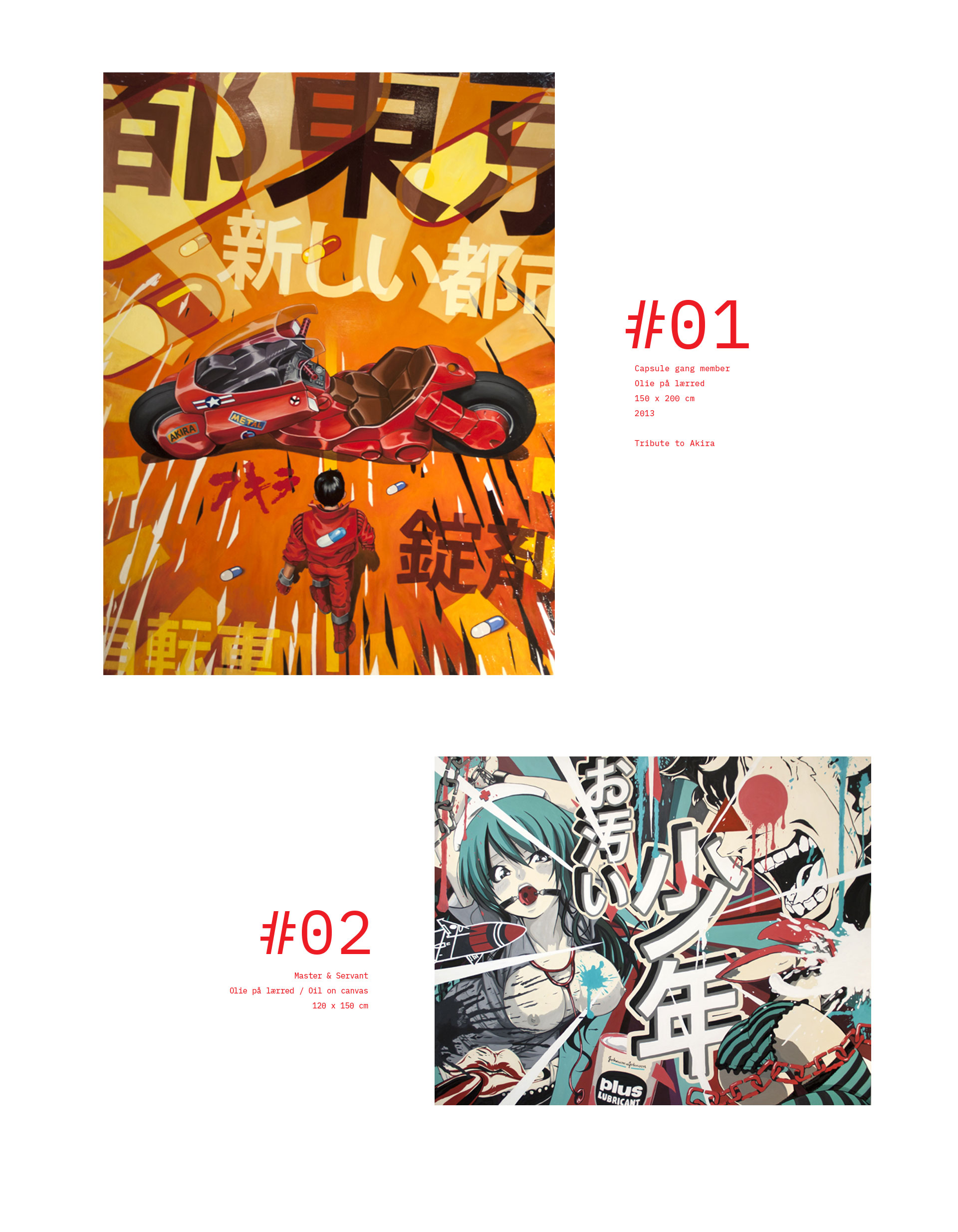 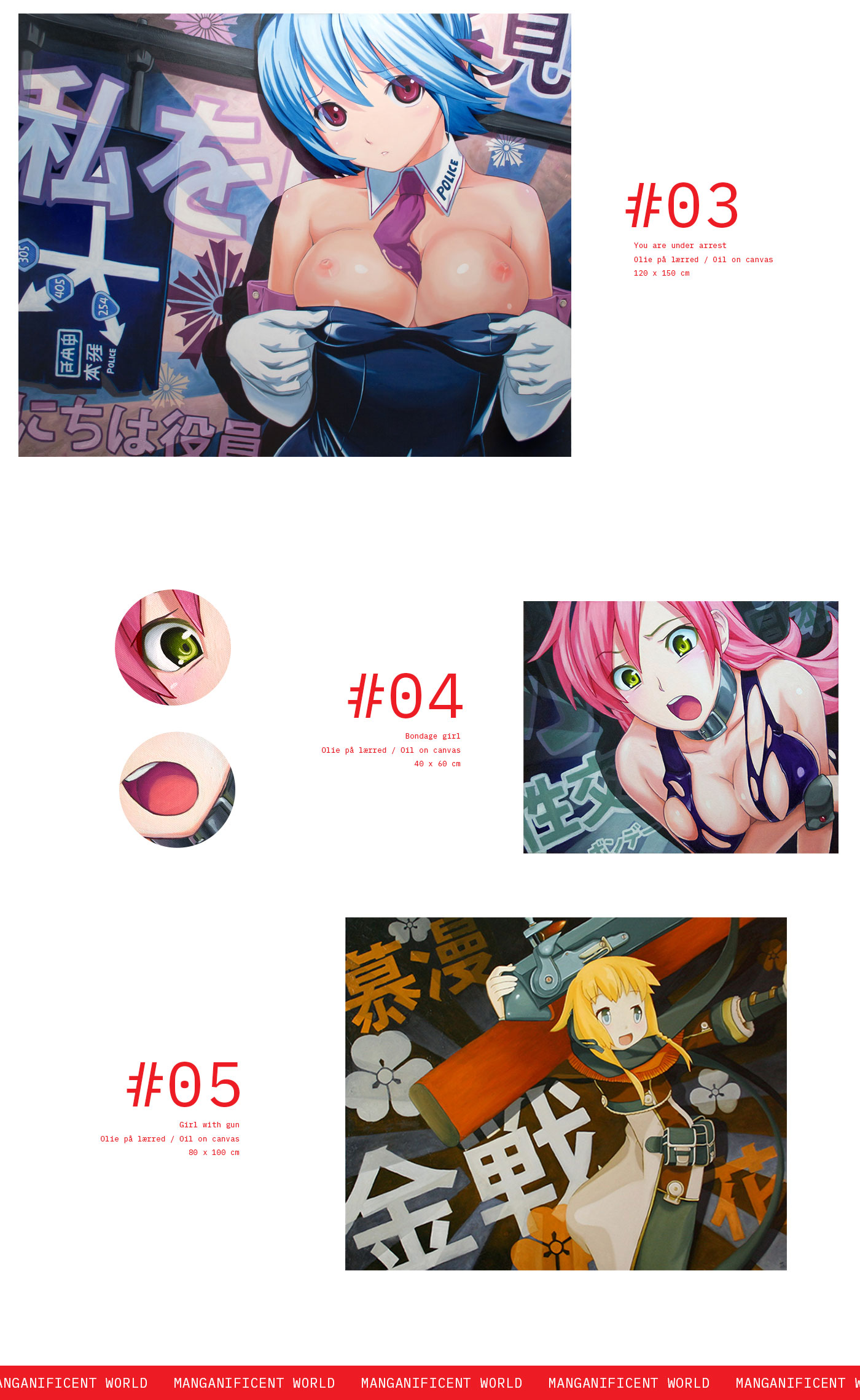